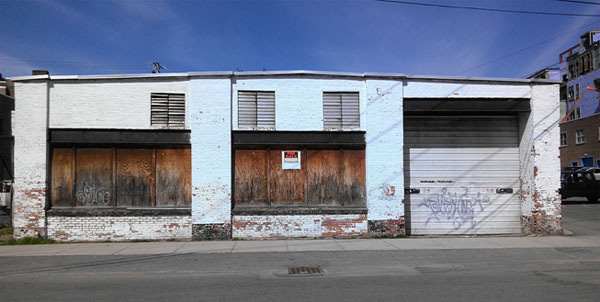 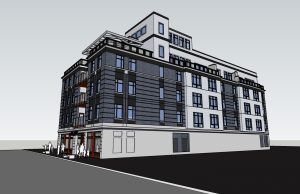 First Fairfield Associates and its local partner Jason Letts received its final approval from D.E.C. on April 12, 2021 for the property in downtown Saratoga Springs, New York. It is a brownfield cleanup site, with a D.E.C. approved Remedial Work Plan. This was the culmination of a ten year process, which First Fairfield began in 2013. We are now in discussions with prominent non-profit housing organizations known for their housing solutions on state and national levels to embark on a joint venture to develop the site as a public/private partnership for affordable housing/mixed income project in the urban core of downtown Saratoga Springs.